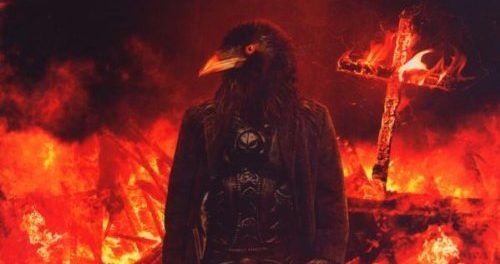 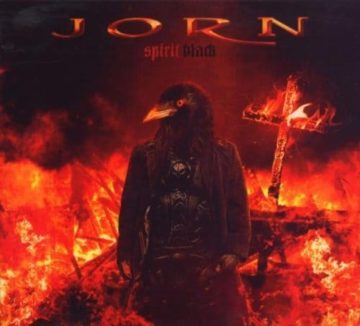 “Never before released lyric video for “Burn your Flame” is out!

The video has been sitting in a broken hard disc for quite some time, but finally we got around to set it free! This is the extended version of the song, the more stripped down album version on Spirit Black (2009) is significantly shorter. I feel what was added to the music arrangement for this longer version, gave it an extra dimension.

No other music videos were made to support Spirit Black when it came out, except some live version a bit later, so in that sense, this lyric video is very welcome