Heavy metal veterans Judas Priest have announced a string of new tour dates for the fall of 2015 in the U.S. and Canada in support of their newest studio record Redeemer Of Souls. 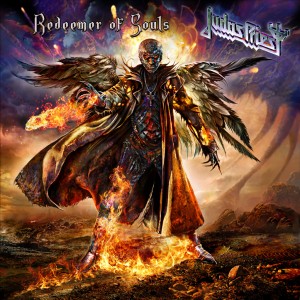 Sleaze Roxx caught the opening night of Judas Priest‘s first leg of their North American tour back in Rochester, NY on October 1, 2014 and stated: “If there is one band that is on my “can’t miss them” list, it has to be Judas Priest…. What struck me right away was how good frontman Rob Halford sounded. He seemed to be nailing all the notes and having seen him live many times, including when he was fronting his own solo band Halford in 2000 and 2009, he seemed to be singing and shrieking better than ever.”