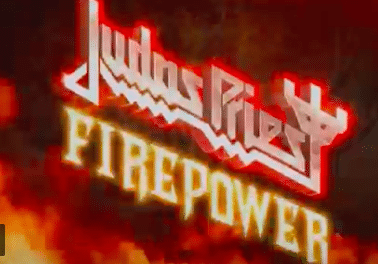 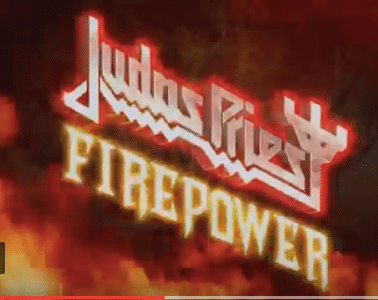 Heavy metal veteran rockers Judas Priest have released a snippet of the title track of their new studio album Firepower, which will apparently be released in March 2018.

Sleaze Roxx stated the following in its review of Judas Priest‘s last studio album Redeemer Of Souls released back in 2014:

“Redeemer Of Souls is a very good record — the guitars sound amazing, ferocious, and contain a heaviness only Judas Priest can deliver. Halford sounds better than he has in quite some time — sure, there are not as many screams as back in his heyday but he still pulls off a few impressive ones from time to time (especially on “Battle Cry”). For the most part, he seems to settle into a certain octave range on a lot of the songs here — in any case, he still sounds really good and much better than on his recent rendition of “Man On The Silver Mountain” for the Ronnie James Dio: This Is Your Life tribute album.”