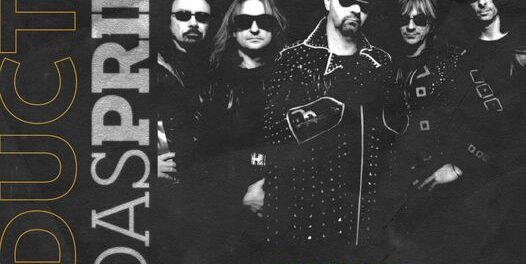 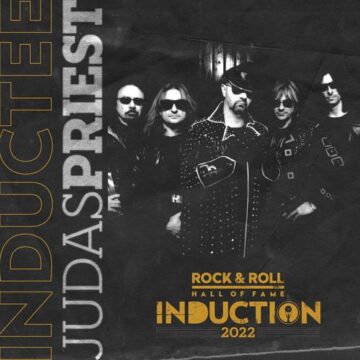 Finally, a step in the right direction for the Rock & Roll Hall of Fame as the legendary heavy metal rockers Judas Priest will be part of the inductees into the Rock & Roll Hall of Fame in 2022. Judas Priest are not getting inducted in the customary “Performers Category” but instead will be the second band to receive the “Award for Musical Excellence.”

“We are thrilled and honored to be inducted into the Rock & Roll Hall of Fame 2022. This is also a great moment for British Heavy Metal, Metal worldwide and our amazing fans who support us and keep flying the flag for Metal and Judas Priest!

Judas Priest join Pat Benatar, Duran Duran, Eminem, Eurythmics, Dolly Parton, Lionel Richie, Carly Simon, Harry Belafonte, Elizabeth Cotten, Jimmy Jam and Terry Lewis as inductees in the Rock & Roll Hall of Fame in 2022. The 37th annual induction ceremony will be held at the Microsoft Theater in Los Angeles, California, USA on November 5, 2022. The show will air at a later date on HBO and HBO Max and by radio simulcast on SiriusXM.