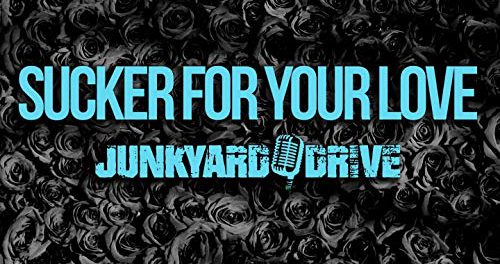 Junkyard Drive release video for track “Sucker For Your Love” 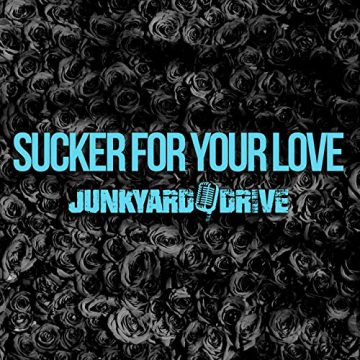 Danish rockers Junkyard Drive have released a video for the song “Sucker For Your Love” from their latest studio album Black Coffee.

Sleaze Roxx stated the following in its review of Black Coffee: “Well, this band from Copenhagen has done it again. While Black Coffee is a more sober issue than Sin & Tonic (pun intended), it still provides a fantastic listening experience as a mature and modern musical take on their given style. It is no longer so obviously ’80s based, and has developed a sleazy sound for this day and age. From start to finish, this is still a good listen.”

Sleaze Roxx concluded in its review: “There’s an old adage that says it takes a band its entire lifetime to write its first record, and then the “sophomore slump” happens because of restricted timelines, touring schedules and outside creative pressures. It is true that Black Coffee is progressively different from Sin & Tonic but that surely does not reduce the quality of this new album or suggest a “slump” by any means.”

“Sucker For Your Love” is taken from the Junkyard Drive album “Black Coffee” released worldwide by Mighty Music. Order at www.targetshop.dkwww.mightymusic.dk…