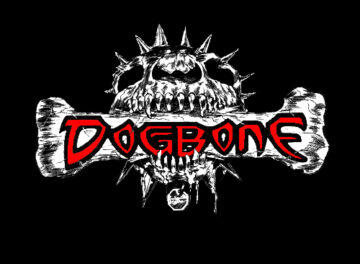 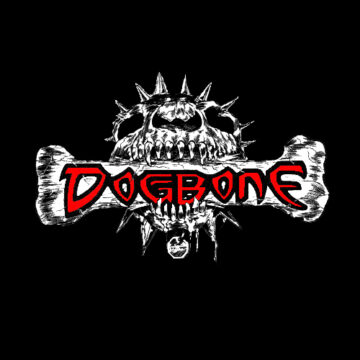 Keel bandmates Bryan Jay (guitar) and Dwain Miller (drums) are teaming up together once again to put together a brand new version of their band Dogbone.

Back in 1996, Dogbone consisting of Jay on guitar, Miller on drums, Rhett Forrester on lead vocals and Robb Theisson on bass released their self-titled album.

The following message was posted on Jay‘s Facebook page back on December 16, 2022:

“Dwain Miller and I have put together a brand new version of our band “DOGBONE“. We will be releasing our first single early 2023 and then a 4 song EP to follow. If you would like to join our E-Mail List to get the latest news and updates message me your E-Mail address. Have a great day! Bryan Jay“