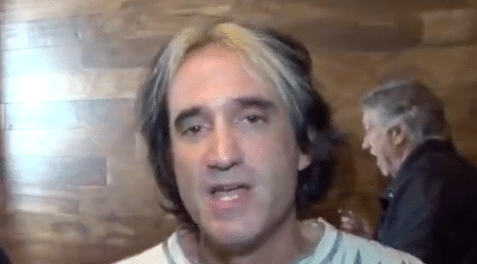 Keel guitarist Marc Ferrari was recently interviewed by Lucas Gordon for the Lucas H Gordon Show and spoke about the band’s plans for 2019. 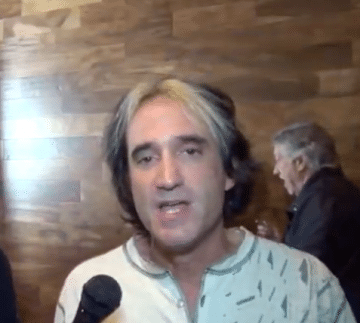 Ferrari advised (as transcribed by Sleaze Roxx): “Well, Keel, Keel is about ready to celebrate our 35 year anniversary. We got together in 1984 so 2019 will be our 35 year anniversary. We’re already booked to go to Italy of all places at the Frontiers Festival in April next year. We’re very excited for that. We’ve never played in Italy before and I’m going to take a trip to the Ferrari factory after the show. Anybody can meet me there. You know where to find me.”

Ferrari continued: “We usually rehearse here in Los Angeles. We hope to do a few warm up gigs. It’s like our favorite spots like Texas or Phoenix [Arizona] or yeah, Los Angeles too. We’ve played the Whisky [A Go Go in West Hollywood, California, USA] and a few other places too… We’re trying to keep busy. 35 years is a long run man. It’s a long run.”

Keel are also scheduled to play the inaugural KEELFest at the Alrosa Villa in Columbus, Ohio, USA on May 10, 2019, which will include a partial reunion of Steeler featuring lead vocalist Ron Keel, bassist Rik Fox and guitarist Mitch Perry (who replaced Yngwie J. Malmsteen in Steeler back in 1983).

In Conversation With MARC FERRARI

Marc Ferrari commented about Keel tour at the Bowl For Ronnie.