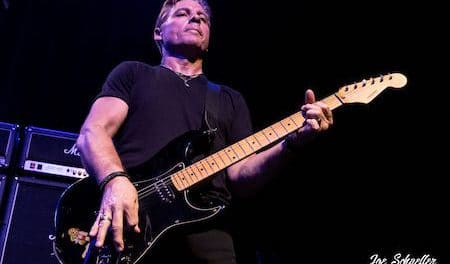 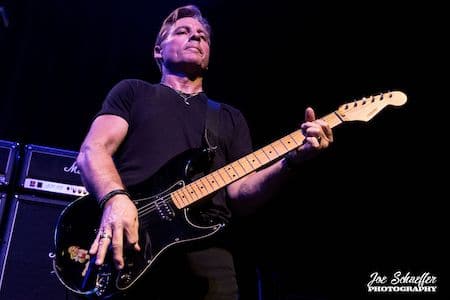 Douglas advised (as transcribed by the Chuck Shute Podcast with slight edits): “You know, they only paid for us to make that because they were obligated contractually. But you know, at that time, man, the whole company turned over music. The whole — everything changed overnight. You know, unfortunately we got clumped in with all of the hair metal.”

“We just kind of got pigeonholed into that and when they were done, they were just done. Right. They let us record it. Yeah. That was just kind of a rough time, man. Everything was so uncertain and we were worn out. I mean, man, we had been on the road [for] so long, but we were just, you know, frazzled. And so that was a tough, tough time and tough recording. And then it wasn’t too long after that that, you know, I kind of stepped away for awhile. I had a son that was on the way. He was born in ’94 and at the time, I was just thinking, you guys [are] saying I got to go once that responsibility first hit you, you know what I mean?”

“Honestly, there was probably a span of about probably 10 years that I rarely touched a guitar. I don’t know. I just got busy and kind of got distracted from it, you know.”

“I kind of took a break from all of it. I stepped away. And then, you know, from the mid nineties to the end of the nineties was probably my least favorite era of music ever. So, I mean I just, I kind of checked out for a little while because I didn’t like much of what was coming out.”

You can listen to the interview with Keith Douglas on the Chuck Shute Podcast via the Buzz Sprout‘s website.