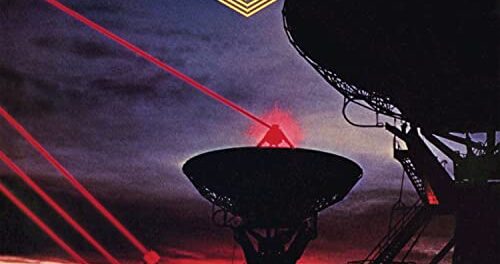 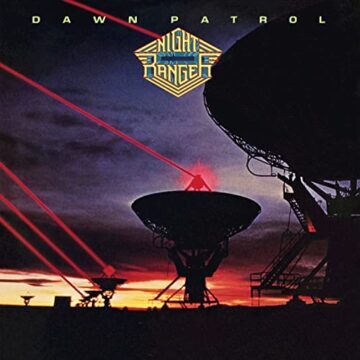 Keagy was asked how the group came up with the band name Night Ranger to which he replied: “Well, originally, we put names in a hat and we drew names out. Originally, somebody had the name Ranger, which I thought, “That didn’t sound like a great name to me.” But at the same time, that was the name that got chosen from that particular way we did it. So, we went with the name Ranger, but somebody already had the name. So, we had to change the name after we recorded the album and there were like 10,000 album covers printed with the name “Ranger” and the logo that looked pretty much like Night Ranger. So, we had to scrap that and come up with another name. We already had the song “Night Ranger” on the first album, so it wasn’t meant to be a specific song by any means, but it turned out to be the only name that we could actually go with that everybody liked.”

In terms of the sound that Night Ranger tried to capture on their new album ATBPO, Keagy stated: “We take a little from what’s going on around us and new music, but we wanted to kind of go back to our roots on this one. Basically, those great choruses that we love and wanted to continue with. That’s what we did; we just kind of started with the basics and kept it rolling. It was really difficult to make because of not being in a room together – we usually get in a room together and start playing music and jamming and that’s how we write the albums. But this was the most difficult thing to do, not having that contact and that feedback from each other while you’re sitting there together. So, it was all over phone calls and sending clips over the internet and waiting for somebody to respond.”

You can read the rest of the interview with Kelly Keagy via Vinyl Writer Music‘s website.