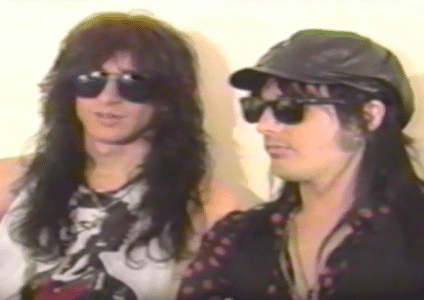 Nickels also announced via comments on Facebook that his former L.A. Guns bandmate Mick Cripps declined an invitation to be part of Riley‘s version of L.A. Guns. Nickels, Cripps, Riley, lead vocalist Phil Lewis and guitarist Tracii Guns are widely considered to be part of L.A. Guns‘ classic line-up that played on a big share of the band’s most widely known albums such as Cocked & Loaded (1989) and Hollywood Vampires (1991).

“Mick turned it down…”

The bassist also shed some light about whether he might be a part of Lewis and Guns‘ version of L.A. Guns as he posted the following Facebook comment:

“Phil And Tracii don’t want me…” 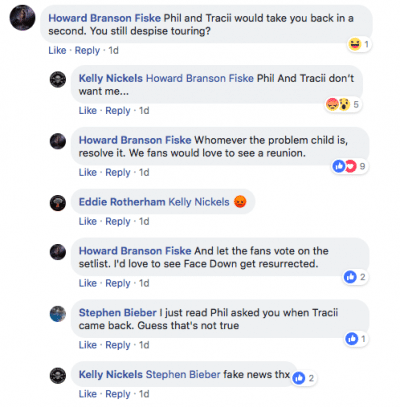