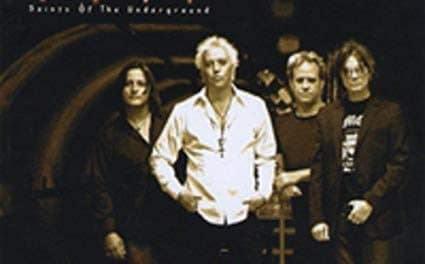 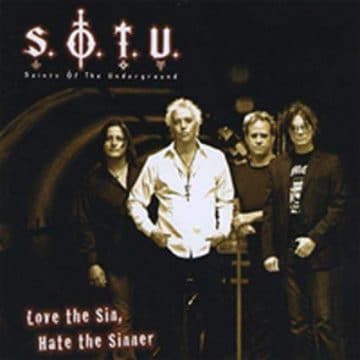 Kelli was asked whether he had so good stories of Jani Lane who passed away at the age of 47 back on August 11, 2011. Kelli replied:

“Oh man! All of them [bursts into laughter]! We shared so many good times together. I remember he lived by the beach near me. I went over to his place because he had finally gotten some pro tools setup in his room that I was helping him with. He would come to my place and he’d stay two to three days. We would write songs, go get some sushi and just have a fucking blast! In fact, I still have a lot of songs we wrote that are unreleased. There are about a dozen or so of unfinished pieces that didn’t evolve into songs. Nothing is probably ever going to happen with them. I miss spending time with him, writing songs, going out to eat and barbequing in my backyard. I miss the guy man.”

In terms of how Saints of the Underground started, Kelli advised: “Yeah, to be honest with you, it’s basically the same as how this [A New Revenge] started. This was in the mid-2000s. We started another ‘jam band.’ It was me and Bob, Crane and Jani. We’d play regionally in L.A., San Diego and the surrounding areas like Phoenix, Arizona and Las Vegas — basically anything that we could get to within a couple hours drive. We’d play covers along with some Ratt and Warrant songs. We were having fun. We did that for a few years and like this, we recorded some songs. I have a great home studio with all the gear and drum set in there. Jani and I wrote some songs and we recorded them, and that’s what you hear on that Saints of the Underground record. So in short, we were like, “Dude, we’ve been fucking around for the past couple of years, playing these covers, let’s just make a record [laughs]!”