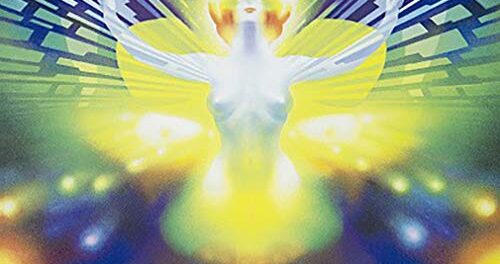 Pretty Maids keyboardist Chris Laney was recently interviewed by Metal Mike for the 80’s Glam Metalcast podcast. Laney joined Pretty Maids back in or about September 2016 and has played on the albums Undress The Madness (2019) and Maid In Japan – Future World Live 30 Anniversary (2020). 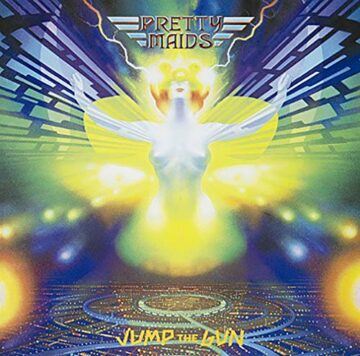 With respect to Pretty Maids, Laney stated (as transcribed by the 80’s Glam Metalcast podcast with slight edits): “The band is turning 40 years old this year. It would be a big shame if we didn’t do something. There are so many sides to this. Our singer Ronnie [Atkins] has stage 4 cancer. This whole virus thing makes it harder because of his health. He just can’t get this. It’s in our heads. We want to do something special this year, but I can’t say anymore than that. Ronnie is such a great guy. We talk everyday. I am producing his solo album [One Shot] that will be out in March. You 80’s fans will love this album! He is in good spirits and feels good right now.

I’m a huge Pretty Maids fan since back in the day. For me to get in the band is like the movie Rock Star. My absolute favorite album by the band is Jump The Gun. The sad part is we don’t play many songs from it…. but I fucking love that album! Pretty Maids have never made a bad album. Even if the recording budgets weren’t there as the 90’s progressed, the songs have always been there. To be part of the whole thing is just a dream come true.”

Jump The Gun was Pretty Maids‘ third full-length album, was released in 1990 and is the follow up to the band’s breakthrough record Future World (1987).

You can listen to the interview with Chris Laney by the 80’s Glam Metalcast podcast below: