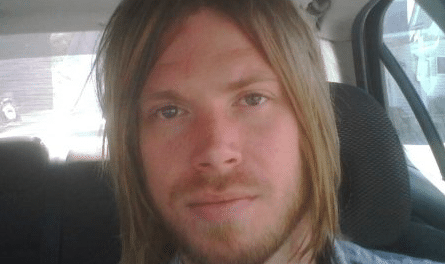 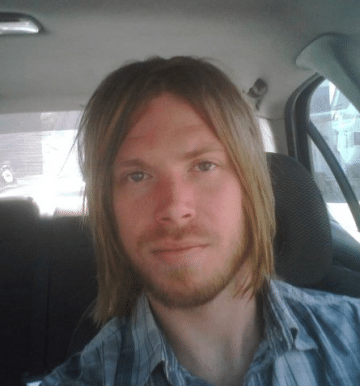 After the shock announcement that Kickin Valentina had parted ways with long-time lead vocalist Joe Edwards yesterday, the Atlanta, Georgia, USA based rockers have announced today that they are officially looking for a new singer.

“OK, since the dust has settle from yesterdays unnecessary drama. We are officially announcing that we are looking for a new singer. First, we wanna thank Joe for his contributions to KV for the past 5 years. We accomplished some cool things together, and we’ll never forget that. Joe is an incredible singer, and we wish him nothing but the best in whatever he chooses to do.

The only public thing we will say about this is that we are being portrayed in a light that for people that know us, know it is far from the truth. But, enough is enough sometimes. We refuse to get wrapped up in that other shit. We work hard to make and keep relationships in this industry, and we just had a couple bridges unnecessarily burned, and that doesn’t sit well with us. Again, we apologize to all at Souls of Rock, Bang Your Head Festival, our agent at Rodeostar Records (who’s time was just wasted), the 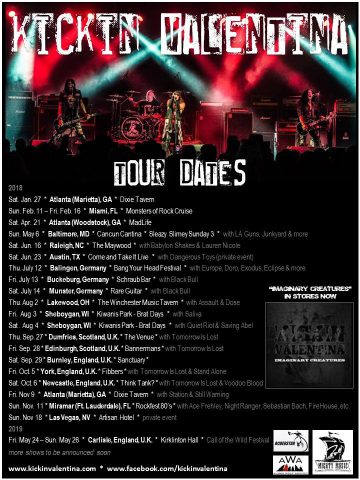 promoters and our fans. We will be returning to Germany at some point.

With all of that said, when this band started, we all had a conversation and said that our main goal in doing this was to write and perform music we enjoyed. All we wanted to do was have fun, and whatever happened…happened. We plan to keep that same attitude moving forward. We hope everyone will be open minded enough to give the new singer a chance. We understand it’s not an easy position to fill.

As of right now, all future shows are still on. A friend of ours Joe Flynt from the band Asphalt Valentine will be filling in so we don’t have to cancel anything else. We’re gonna have fun with this, and try to make it as positive as we can. We have had a couple of really great singers reach out to us so far, so we hope to have a permanent replacement announced soon. Anyone wants to throw their hat in the ring then send us a message. Please keep in mind we are looking for specific things in someone sound, image and personality wise.

Kickin Valentina‘s next show will be at The Winchester Music Tavern in Lakewood, Ohio, USA on August 2, 2018.