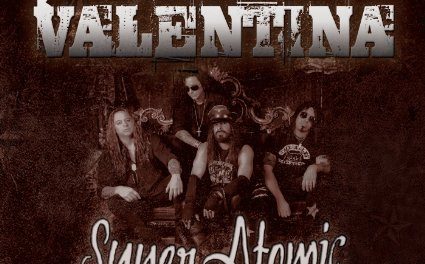 Atlanta, Georgia, USA based Kickin Valentina have just released a video for their song “Alone” from their full-length album Super Atomic. 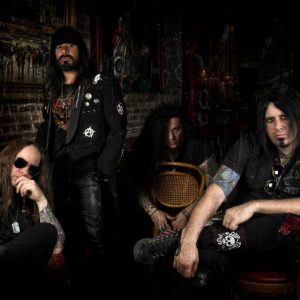 Sleaze Roxx stated the following in its review of Kickin Valentina‘s self-titled EP, which first contained the song “Alone”: “Atlanta, Georgia, may not be the first destination one would expect to find a killer new hard rock band, yet that is exactly where Kickin Valentina came together — a group who could convincingly have called themselves ‘kickin ass’. The real gem here is vocalist Joe Edwards, who has one of those raspy deliveries tailor-made for sleazy hard rock — often comparable to Fastway‘s Fin Muir or Brad Sinsel of the War Babies and TKO. However no band is successful due to a vocalist alone, no matter how great a singer sounds he/she needs songs and capable musicians backing them up — Kickin Valentina have both in spades!… “Alone” could be considered Kickin Valentina‘s attempt at a ballad, but it has far bigger balls than your standard sappy love song, while containing the EP’s most accessible chorus.” 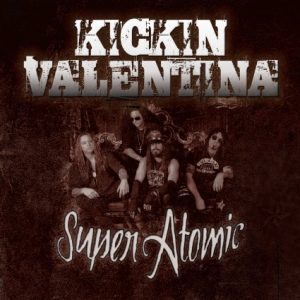