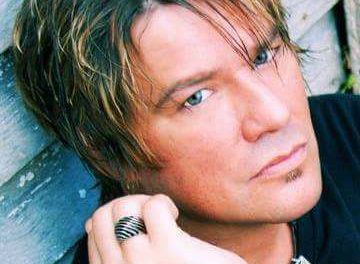 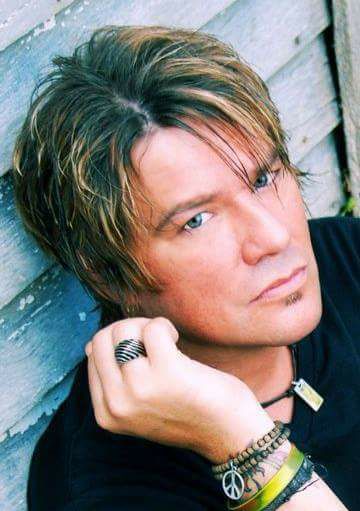 In what has become a popular way for artists to generate funds to record albums, a crowd funding campaign via Kickstarter has been started to assist Gypsy Rose led by frontman Michael Ross record a new studio album.

“Pete St.Marseille is running this fund raiser. The whole reason we are creating this is for Gypsy Rose the band has been around for ages. We are trying to help them get some funding to get them back into the studio to record a new independent album. The proceeds raised go straight to the band and to help further there progress of recording a new album….

We have a studio already chosen, all the songs have been written by Michael Ross and are ready to be recorded.”

Gypsy Rose are best known for their debut album Prey released back in 1990 and they have recently released two albums titled Shattered Affair-1986-1989 Roots & Early Days and Rosary Of Tears-1988-1991 Outakes & Unreleased.

Ross posted the following message on his Facebook page today with respect to Pete St. Marseille, the organizer of the Kickstarter campaign: “Pete thank you SO MUCH for your tireless work to help us achieve what it is I’ve wanted to do since 1990 and that’s go into studio saying I’M RECORDING THE NEW RECORD! ..regardless myself and the band love you brother…m”