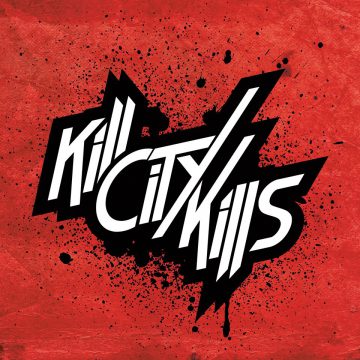 on drums have released a lyric video for their song “Sin City” from their debut EP Straight From The Heart Of Nowhere.

“Gathered on the broken shards of the past music bands Ellis, Nikki and Andrew decided to bring the rebel spirit of the true and dirty heavy metal back to the scene. And this idea came up to those dudes right at the moment when modern society buried and forgotten this three-chord anthems.