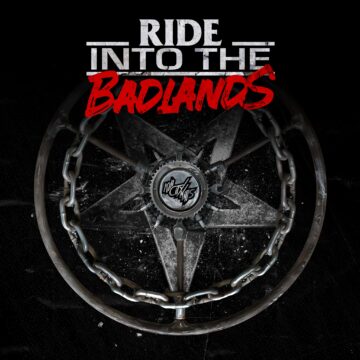 The video has an interesting feature in that at about two thirds of the video, it stops playing and you can choose to “Save KCK” or “Kill KCK” and view a different segment of the video depending on which option that you choose.

Sleaze Roxx stated the following in its review of Kill City Kills‘ latest album Badlands I: “Badlands I isn’t a concept album as would appear to be presented and packaged with the threatened possible sequel. It’s a six-song EP with tiresome, irritating and pointless drivel sandwiching each two-song batch. The production is shiny and clear, the band kick the required ass and Ellis Sylvain is an excellent vocalist throughout. So the message is clear as far as I’m concerned — ditch the pompous, bloated narration filler nonsense and stick to the songs, because the six that are actually on here are indeed killer.”