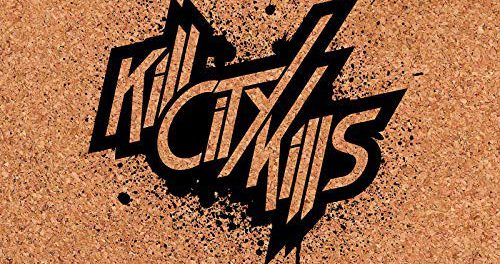 Saint-Petersburg, Russia based sleaze rockers Kill City Kills have released a video for their song “Wild Brigade” from their debut EP Straight From The Heart Of Nowhere. 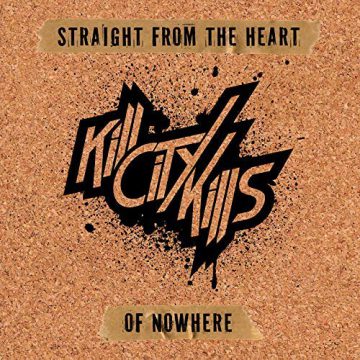 “The idea of the ass-kicking-rebel-spirit melodic heavy metal band gathered good ol’ partners in crime in the NY eve of 2017 in Saint-Petersburg. There was no point to do anything else in this world for those who have burnt all goddamn bridges and decided to mix heavy metal riffed guitar, lyrics full of street romance praising rebel spirit dying free in the world of confusion, overflowing singalongs and take-no-prisioners approach in everything they do.

2017 was the year of seeking and searching for the best tone and structure, lyric matching style and the mess making on autodrive. EP “Straight from the Heart of Nowhere” was the result. “Wild Brigade”, “Born to Fall”, “Suicide Tuesday” and “Sin City” were the first songs written by Ellis, Nikki and Andrew as the band. Decision to record and release it as EP was consistent for KCK. It was recorded by the band and mixed by Stacy O’Dell in the end of 2017.”