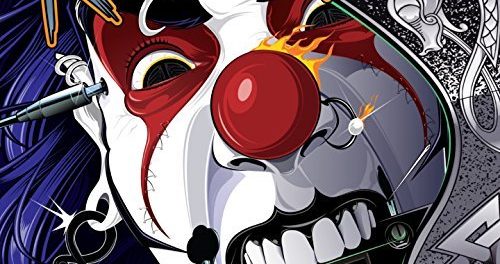 Killer Bee offer new video for “Shout It Out” 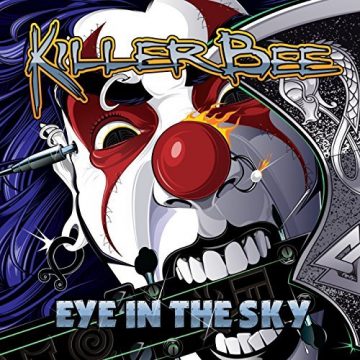 Swedish band Killer Bee have released a new video for “Shout It Out”, taken from their 2016 release Eye In The Sky.

With singer Brian “Bee” Frank being from Toronto, Canada, parts of this video were shot in his hometown. A miracle of computer editing allows for band members to be in different places, but edited together into one solid video.

Of that album, Sleaze Roxx stated in its review: “This is mature European hard rock at its best. There is very little negative I can say about Eye In The Sky… The raspy vocals offered by Brian “Bee” Frank are excellent, and fit the band’s sound perfectly. “Shout it Out” — yes, more fantastic work by the B-boys.”

Sleaze Roxx went on to conclude: “I suppose one could say Eye In The Sky could “Bee” a “Killer” album, but that would be cheesy. It is an excellent representation of European-style hard rock, with influences going as far back as Deep Purple and Led Zeppelin, but also echoing a modern sound. Killer Bee‘s Eye In The Sky is worth a look as you will find something to love amongst the ten song offering.” 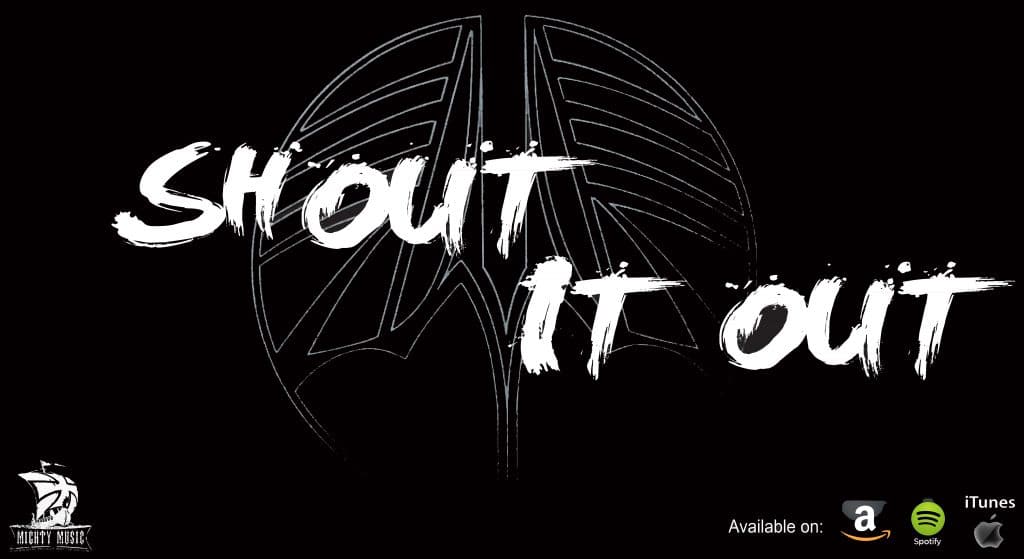 Killer Bee‘s “Shout It Out” video:

“Shout It Out” is taken from the album “Eye In The Sky” released worldwide by Mighty Music.Directed by Killer Bee Music HB.Edited by Brian Bee Frank.Camera w…