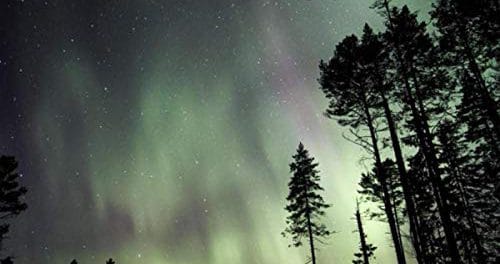 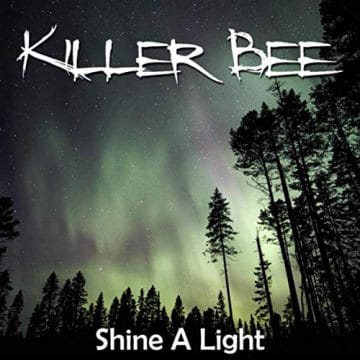 Sleaze Roxx stated the following in its review of Killer Bee‘s studio album Eye in The Sky, which was released back in 2016:

“This is mature European hard rock at its best. There is very little negative I can say about Eye In The Sky. The title track and album opener leaves no doubt that there will be blazing guitars and pounding drums to come. The raspy vocals offered by Brian “Bee” Frank are excellent, and fit the band’s sound perfectly. “Shout it Out” — yes, more fantastic work by the B-boys. “One Step Closer” is a little slower, but still a good rock song, floating easily between power-ballad verses and a heavier, catchy chorus.”

Sleaze Roxx concluded in its review: “I suppose one could say Eye In The Sky could “Bee” a “Killer” album, but that would be cheesy. It is an excellent representation of European-style hard rock, with influences going as far back as Deep Purple and Led Zeppelin, but also echoing a modern sound. Killer Bee‘s Eye In The Sky is worth a look as you will find something to love amongst the ten song offering.”