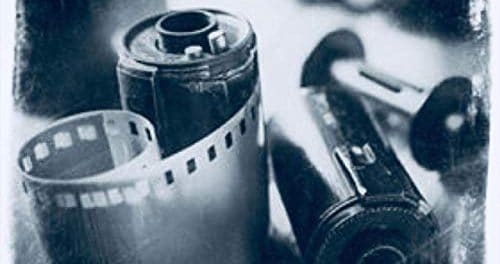 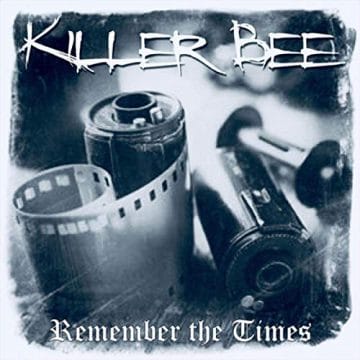 Killer Bee have released a video for the title track of their new studio album Remember The Times, which will be released in February 2019.

The band describes itself in part as follows on its website:

“On a rampage through the 90’s with the release of 3 albums, 5 singles and as many videos. Killer Bee showed at that time that traditional hard rock of the truest kind never dies…

Only due to their dedication and drive have Killer Bee risen to a stage in their careers where it seems that no obstacle or barrier is too large to overcome. Rönnblom/Frank have kept the buzz of the Killer Bee alive and their sting is as infectious today as it ever was.

The road that lies ahead is wide open and that’s where you will find Killer Bee.

Wide open full throttled pedal to the metal rocking in a city near you.”