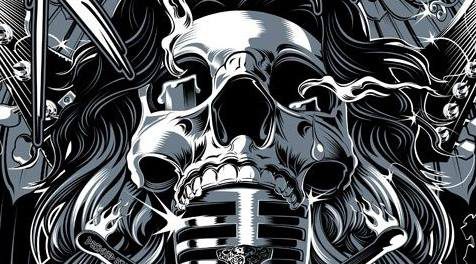 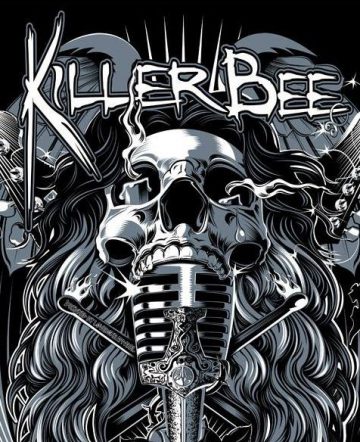 Great news for Killer Bee fans as the group will be releasing a new studio album titled Remember The Times on February 1, 2019.

“Killer Bee will be releasing five singles and videos from the upcoming album Remember The Times, which will be released on February 1st.

The order of the singles to be released is: “Victorious” on November 30th; “Shine A Light” on December 21st; the title track “Remember The Times” on January 18th; “The Kids OK” [TBA] and “Road To Jerusalem” [TBA].

The band is now going to Israel on November 21st to shoot a video for the song “Road To Jerusalem” and to do two small intimate club shows in Jerusalem on the 22nd and Tel-Aviv on the 23rd.

The band is really excited. The album holds a lot of great riffs and superb melodies… typical Killer Bee style!”

Killer Bee‘s “I Believe” video (from From Hell And Back album):