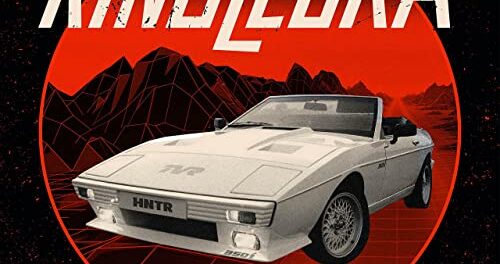 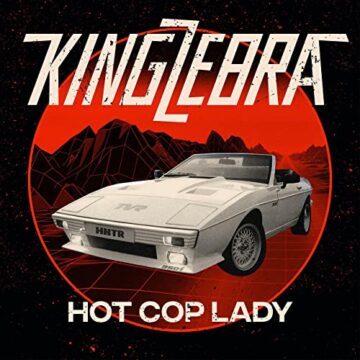 “Swiss hard rockers King Zebra will release their new single “Hot Cop Lady” on the 13th of July through Crusader Records (part of the Golden Robot Global Entertainment Group) which will be available on all digital platforms. “Hot Cop Lady” is the follow up to their recent single ‘Wall Of Confusion’ (featuring Guernica Mancini of Thundermother).

“Hot Cop Lady” is a pure 90’s hard rock infused stormer of a track that harks back to the glory days. Who says you can’t have fun stretching the truth in a rock song? This fast hard-rocking crowd pleaser will get you air-guitaring the riffs and chanting the anthemic chorus.

Switzerland has produced some monumental hard rock bands over the years such as Krokus, Gotthard, Shakra — now King Zebra stand proudly alongside them. 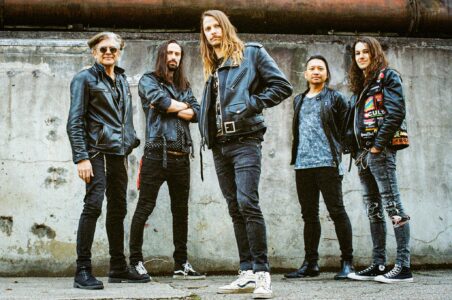 In early 2017, the band released their first single “Bad Idea”, which was followed by three other singles “That’s What I Like”, “Firewalker” and “Like A Hurricane.”

2019 saw their self-titled EP released, which exploded King Zebra onto the music scene with “Firewalker” gaining over 1.3 million streams on Spotify.

The last three years the band have played shows such as Rock the Ring and Rock of Ages, as well as supporting iconic bands such as Lynyrd Skynyrd, Uriah Heep and Rose Tattoo.

King Zebra has toured through Eastern Europe, playing out sold out shows abroad and in their home country of Switzerland.

In the year that brought on the global pandemic, 2020 saw King Zebra spend three weeks in Gothenburg and Sweden to produced their upcoming album with Oscar Nilsson (Hank von Hell, Engel, We Sell the Dead).