King Zebra release video for new single “Like A Hurricane” 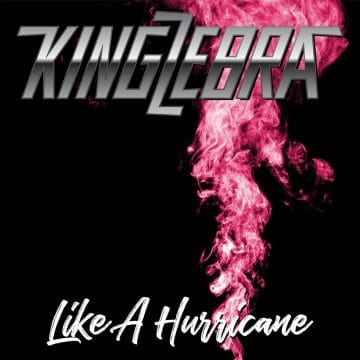 “It was 2012 that four longhaired lads from Zürich started a band that completely dedicated itself to the sound of 80’s rock. More than 80 shows later they are more determined than ever to reach out to both old and new fans with their original high-powered music.