Swiss rockers King Zebra will finally be releasing an album featuring their new lead vocalist Eric St. Michaels with the release of their self-titled EP on March 22, 2019. 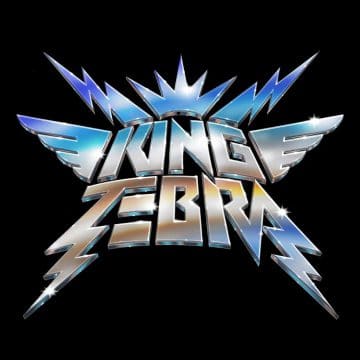 “Swiss hard rock band King Zebra – featuring Eric St. Michaels (ex-China) on vocals – have  announced the release of a new EP on March 22, 2019. King Zebra’s self-titled five-song EP features two brand new songs: “King Zebra” and “Bad Reputation”. Also included are three songs previously released as singles throughout 2018: “That’s What I Like”, “Firewalker” and “Like A Hurricane”. The EP will be available on all major digital streaming platforms as well as on a physical CD for sale at live shows.

Already until now King Zebra and their new lead singer have played lots of live shows including a tour of Eastern Europe and closer to home in Switzerland as opener for great bands like The Dead Daisies, The New Roses and Crystal Ball just to name a few.

In June, the band is honored to be part of the program at Switzerland’s renowned Rock The Ring Festival and will be sharing the main stage with legendary acts such as Lynyrd Skynyrd, Def Leppard, Whitesnake, Tesla, Krokus, Gotthard and many more.”

King Zebra – That’s What I Like (Official Music Video)