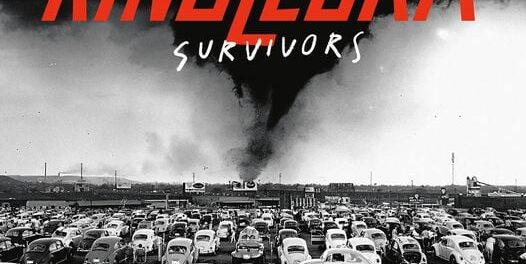 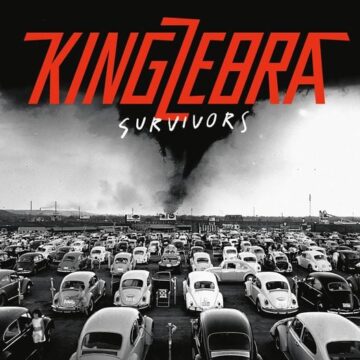 Napitupulu, bassist Manu Judge and drummer Ben Grimm have released a live session video titled Live at Kaufleuten consisting of a mini-set played by the group at The Kaufleuten in Zurich, Switzerland. The group released the video on Christmas Day (December 25, 2021).

King Zebra‘s live session set consists of one song from their self-titled EP (2020) and five from their latest album Survivors (2021).