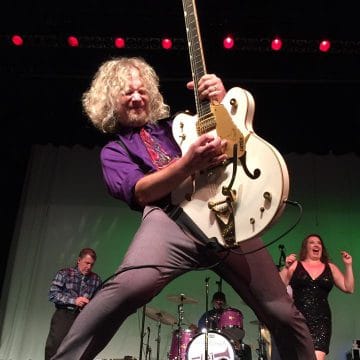 The following message was posted on Kings of Dust‘s Facebook page about an hour ago:

Ryan was our guitarist for over four years, but my health circumstances got in the way. But it’s all groovy now! Ryan will be finishing the record and doing the shows. He is an awesome guitarist and musician and we are happy to have him back. Welcome home Ryan?”