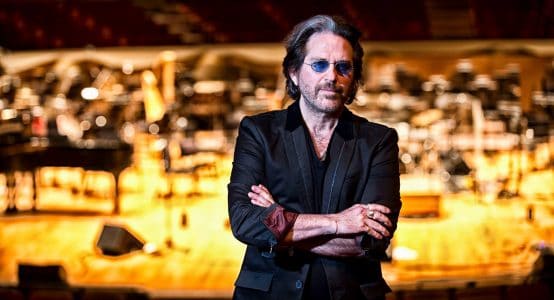 Pundits have often noted the similarities between metal music and classical music, and there have been many heavy metal bands that have performed with full orchestras behind them and released live albums including Metallica, U.D.O. and the Scorpions.

Kip Winger is the latest hard rock / heavy metal artist to bridge the gap between metal and classical music except that he is releasing an actual classical record.

Kip Winger posted a message on his Facebook site one week ago stating: 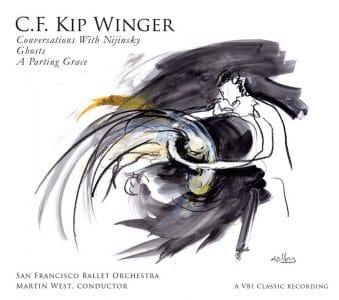 Very excited to announce the May 27th release of my debut classical record with the San Francisco Ballet Orchestra. Pre-orders available now!

Please go to www.kipwinger.com where you can order either a signed physical copy that also comes with a new acoustic version of So Long China (download code will be delivered with the CD and ends on May 27th) or the digital version that comes with 2 instant gratification tracks from the CD you can’t get now.

This is a life long dream of mine and I couldn’t be happier with this record. If you’ve been a friend of my music up until now, I’m hoping you’ll continue with me on my journey!!