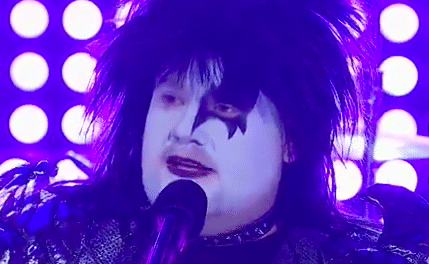 Say it isn’t so. KISS have been heavily promoting their End of the Road World Tour appearing on many late night television shows including The Late Late Show with James Corden in early November 2018.

KISS ended up performing their classic track “Rock And Roll All Nite” with Corden donning some sort of KISS like make-up and changing some of the lyrics to the song to try to inject some comic relief. 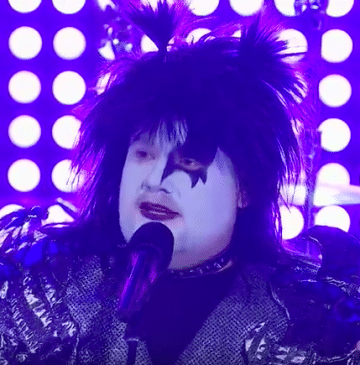 Stop all that shoutin’

Middle-aged James Corden doesn’t quite have the stamina for rock and rolling all night AND partying every day.