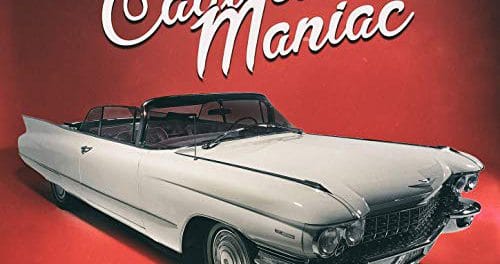 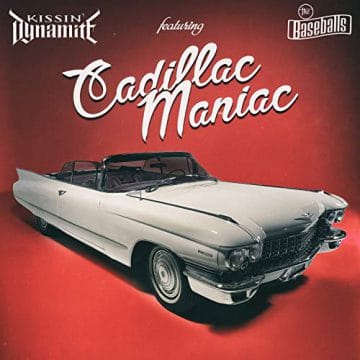 The Baseballs describe themselves as follows on their Facebook page:

“The Baseballs turned 10! And there’s plenty of reason to celebrate, because Sam, Digger and Basti can look back on a success story that’s second to none. With their first album “Strike!” (2009), they conquered Germany, Austria and Switzerland, as well as taking the top spot on the charts of several European countries. They received platinum awards, played sold out tours, and won prestigious prizes such as the EMMA Award, European Border Breakers Award, and two ECHOs. Five more albums have been released to date, on which The Baseballs have devoted themselves to giving popular, modern songs a 50s and 60s rock’n’roll feel. With their latest record “The Sun Sessions” (2017), they celebrated the 10th anniversary of the band by recording their greatest hits at the legendary Sun Studio in Memphis, Tennessee. A perfect kick off of the next decade!”