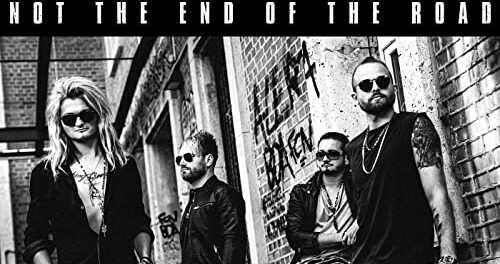 German “stadium” rockers Kissin’ Dynamite consisting of lead vocalist Hannes Braun, bassist Steffen Haile, and guitarists Jim Müller and Ande Braun, and drummer Sebastian Berg have released a video for their new single “Not The End of The Road.” 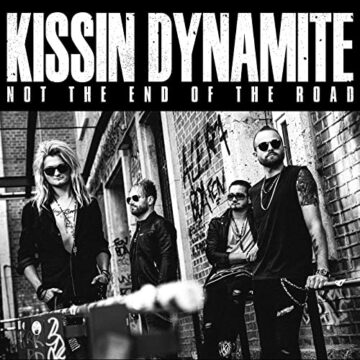 The single is aptly titled since this is the band’s first single without drummer Andi Schnitzer who announced that he was leaving the group back in February 2021.