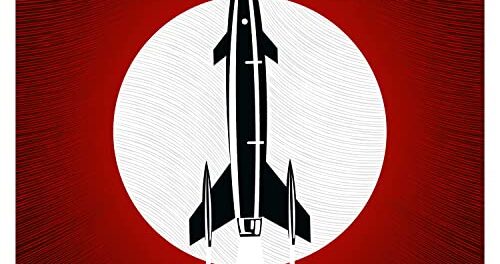 Kissin’ Dynamite unleash video for new single “What Goes Up”

German “stadium” rockers Kissin Dynamite consisting of lead vocalist Hannes Braun, bassist Steffen Haile, and guitarists Jim Müller and Ande Braun, and new drummer Sebastian Berg have unleashed a video for their new single “What Goes Up” from their upcoming studio album Not The End of The Road, which will be available via Napalm Records on January 21, 2022. The album Not The End of The Road can be pre-ordered in a variety of formats at Napalm Records‘ website. 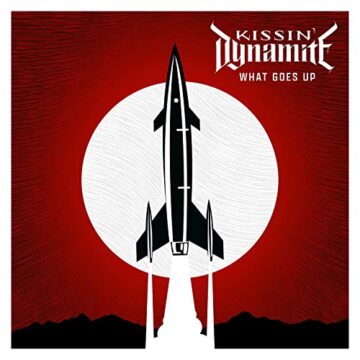 Sleaze Roxx stated the following in its review of Kissin’ Dynamite‘s previous studio album Ecstasy: “Funny enough, Freeman Promotions rep Jon Freeman e-mailed me two times about Ecstasy (since it seems to take me quite a bit to listen to an album digitally) with the following comment at the end: “They are perfect for Sleaze Roxx.” As it turns out, Freeman was dead on. Kissin’ Dynamite‘s Ecstasy is a fantastic album and it goes without saying that I pre-ordered a copy of the album as it would be a sin to not own such a great album and likely one of the best of 2018 on CD format. Think of the best songs that H.E.A.T and Eclipse can deliver and you’ll find it on Kissin’ Dynamite‘s Ecstasy.”

Kissin’ Dynamite‘s “What Goes Up” video: