German “stadium” rockers Kissin Dynamite consisting of lead vocalist Hannes Braun, bassist Steffen Haile, and guitarists Jim Müller and Ande Braun, and new drummer Sebastian Berg have unveiled a video for their new single “Yoko Ono” from their upcoming studio album Not The End of The Road, which will be available via Napalm Records on January 21, 2022. The album Not The End of The Road can be pre-ordered in a variety of formats at Napalm Records‘ website. 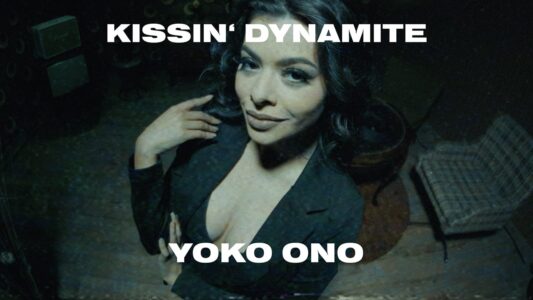