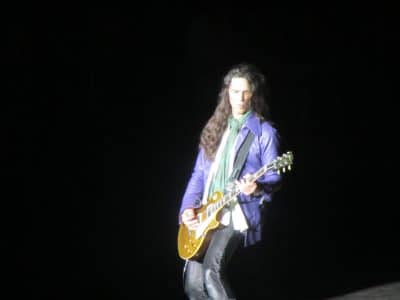 The District of Maryland‘s Case Information indicates that the defendant is Ronald David Younkins who was born on December 29, 1956. It appears that an interim hearing already occurred on Friday, June 16, 2017 with further hearing dates scheduled for Monday, June 19, 2017 and Monday, June 26, 2017. 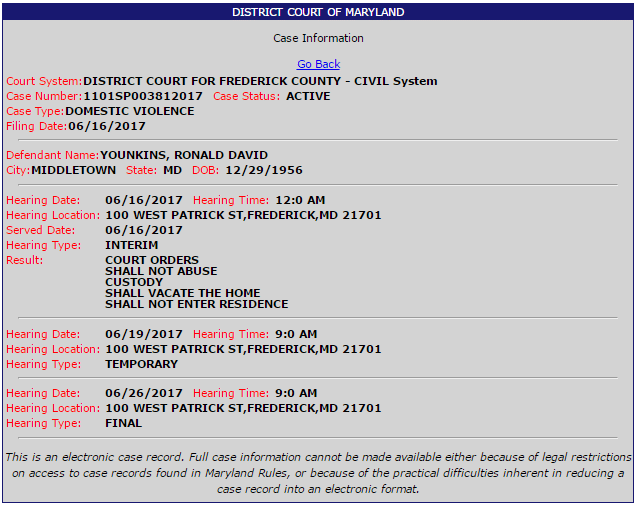