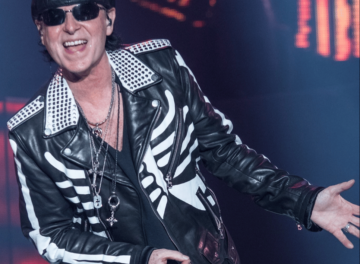 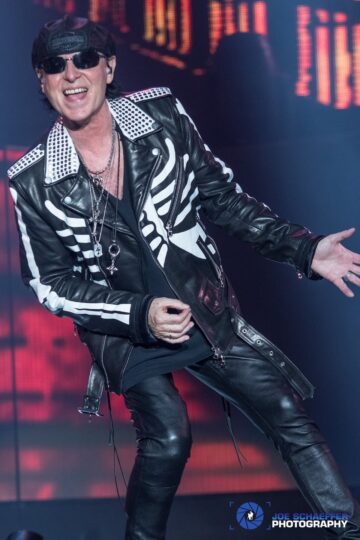 With respect to the Scorpions‘ “secret” to be able to release several good albums in a row, Meine indicated (as provided by Rock Pages): “You just follow your heart. You try to write a song that hopefully has the DNA of the Scorpions. That’s what we tried to achieve. And with Rock Believer, I think it worked out very well.”

Maciwoda added: “Well, we are all serious musicians and we do care about all the details. You know, that the good quality of music is within the details. When it comes to your sound, when it comes to your amplification, production and all this. So, from a technical point of view, it’s fun, but it’s also transferring the message through the lyrics. So, since the instrumental music connects with the lyrics… That’s what makes powerful songs. And Scorpions are masters of it. That’s why it’s a pleasure. And we are so creative, you know, like Alice [Cooper] mentioned, we never stop. We haven’t written our best song yet, so that’s what keeps us going.”

The opening track on Rock Believer is titled “Gas In The Tank” so Meine and company were asked how much more gas is there in the Scorpions’ tank. Maciwoda opined: “I have to tell you that the boys are much older than me, but they have lots of gas in the tank. I have to really work hard to keep up with it. So it’s a great challenge. Absolutely!” Meine added: “I mean, we played almost 30 shows now this year after two years break because of the pandemic. And I think there’s still a lot of gas in the tank. When you imagine that we went through the shows, we did in the US and all over Europe and all, it looks like there’s plenty of gas in the tank. Feels good.”

You can read excerpts from the interview with the three Scorpions members via Rock Pages‘ website and/or listen to the interview below: