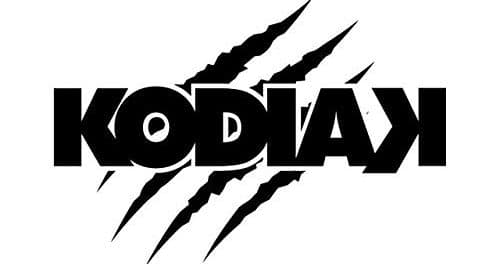 New Jersey, USA based Kodiak consisting of Eric on vocals, Chris on guitar, Pete on drums and TJ on bass have released a video for their single “Alone.” The Carmine Appice directed video premiered earlier today at Pure Grain Audio. 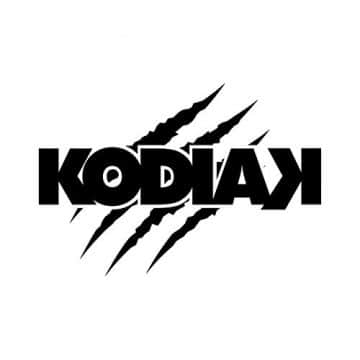 Speaking to Pure Grain Audio, Kodiak drummer Pete Biggiani advised: “‘Alone’ is meant to uplift. You’re never truly alone in this world and that’s our message here. No matter how hard life gets or what you’re going through, if you look hard enough there will always be someone somewhere willing to be by your side. I think it’s important to remember that. As far as this band is concerned, we will always be there not only for our friends and family — but our fans too.”

Appice commented: “I love this song. When we took the band to Los Angeles earlier this year we had them video everything they did. The idea was to do a music video with the fast-motion concept made popular by bands like The Beatles and The Monkees. From there we needed live performance footage to sell the song, so we went to Seaside Heights in New Jersey to have the band rock out in different areas of the beach. After that me and editor Robert Nielson went to work experimenting with fast motion video and the effect that made the boys look like video drawings. We then added the vibrant colors and the magic was made!”

Kodiak – Alone (Official Music Video)Please like and subscribe to our YouTube Channel! Let us know what you think of our video in the comments below!Song Ava…