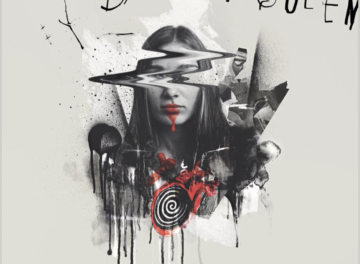 Kovanta drop video for debut single “Be My Queen”

Irish rockers Kovanta consisting of lead vocalist Zak Lennon, guitarists Jude Herbert and Billy Moylan, bassist Alex Ponisi and drummer Cillian McDonnell have unveiled a video for their debut single “Be My Queen.” The group plans on releasing a second single in February 2023 and a third one in April 2023. 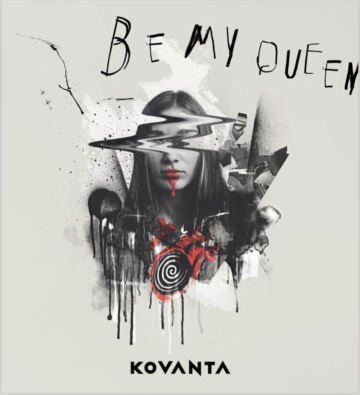 “Kovanta formed in 2019 out of a desperate hunger to make great music, they are a 5-piece grunge/rock band with their roots loosely plunged in punk tinged soil. The band comprises of original members Zak Lennon, their very own Duracell bunny on lead vocals backed by Jude Herbert and Billy Moylan on lead and rhythm guitars, interweaving hard hitting riffs and melodies into a cacophony of anthemic ear worms. Alex Ponisi holds it down on the bass, bringing a technical level of lower frequencies so tight and flavoursome that combined with the foundation of the band on drums, Cillian McDonnell, they have built a home fit to house their energetic creativity.

The formation of the band was a happy coincidence, while attending a summer band camp the two guitarists had met and struck up a tight musical bond almost instantly. Once they had decided to set up an original band the rest of the members came easy, each one talented and known on their instrument in the local scene.

Originally, ‘Kovanta’ were going to be a classic rock band, heavily influenced by Guns N’ Roses, Eddie Van Halen and other shredders of the late 80’s and early 90’s but all preconceived notions kind of slid off the table when the lads began to write. Other influences like the Foo Fighters, Green Day and Nirvana taught the band the discipline in just writing a good song and serving it to get the best results. The sound they ended up with is raw yet refined. It is fast and catchy. It’s somewhat of an oxymoron at times but it feels right.”

Kovanta‘s “Be My Queen” video: