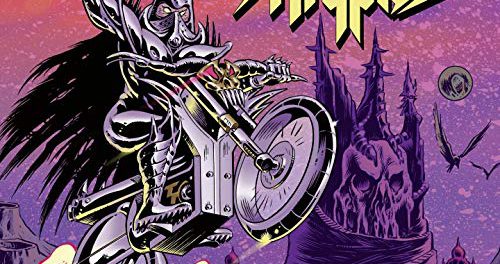 Bangalore, India heavy metal rockers Kryptos have released a video for the title track of their upcoming new album Afterburner, which will be released via AFM Records on June 21, 2019. 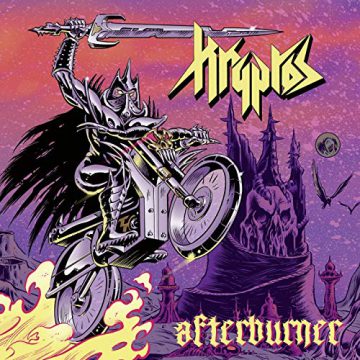 The following message was posted on Kryptos‘ Facebook page back on May 24, 2019:

“Horns up headbangers! Bust out the spikes and whip out those bullet belts. Coming at you like a leather studded nuclear bomb is the blazing title track off the brand new album, Afterburner. This is the bastard child of Judas Priest and Motorhead at their devastating best, so crank the volume to 11 and kiss your neck goodbye.

It’s fast, it’s furious, it’s metal and it sure as hell doesn’t fuck around. Time to succumb to the fury of the Afterburner!!

Mega cheers to Bharat Mirle and Mithun Bhat for shooting this absolute ripper!

The new album will slice and dice its way into record stores worldwide on June 21st 2019, but you can pre-order this fine slab of steel right now and get in on the action as soon as it drops.

See you maniax on tour this summer. Cheers!”