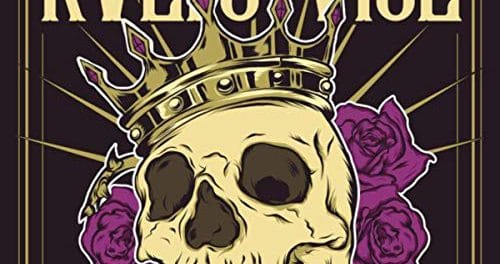 Kvlts of Vice release video for song “The Golden Line” 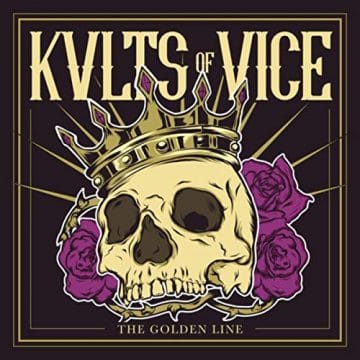 Australian rockers Kvlts of Vice have released a video for their track “The Golden Line.”

Formed back in August 2015, Kvlts of Vice describe themselves as follows on their Facebook page: “From the mausoleum to the bayou, Kvlts of Vice bring melodic, blues driven grooves with a punk influence harboured under dark aesthetic.”

Kvlts of Vice will be part of the Melodic Rock Fest in Melbourne, Australia from March 6 to 8, 2020, which features headliners Reckless Love, FM and Eclipse.