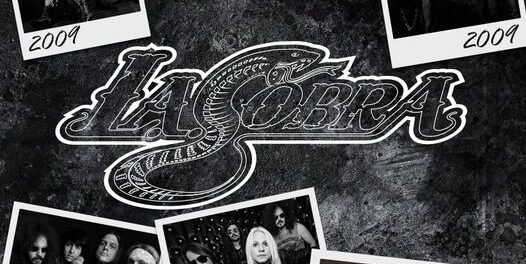 South African sleaze rockers L.A. Cobra consisting of frontman Don Cobra, guitarist Slade, drummer Callie the Animal and bassist Ewil Honey are celebrating their 15th year anniversary today. The group has released the albums How Much Snake Can You Take? (2010) and Shotgun Slinger (2017), which finished at #4 on the Sleaze Roxx’s Top Ten Albums of 2017. 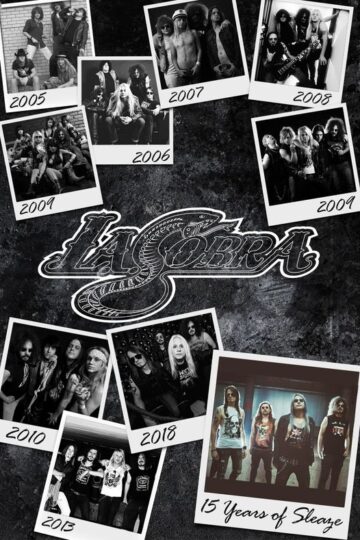 Our journey started on 5 November 2005 and never in our wildest dreams could we have imagined that a Sleaze Metal/Hair Metal band from the African continent would last this long let alone receive requests to play OUR music across the globe.

It is only through YOUR support that we are able to continue this rollercoaster ride of Rock and Roll. It wasn’t always easy, nothing worthwhile ever is, especially considering the fact that we sit on the southern point of Africa, where our style of music lives far from the mainstream. YOU guys accepted us and made us part of your family.

We’ve had our ups and downs, like any band our age, and some days were worse than others, but quitting was NEVER even a thought.

We, L.A. Cobra, are truly grateful for YOUR consistent unconditional support throughout the years!

We’ve seen the world, met the most amazing people and had the craziest experiences, all because of YOU, our loving fans.

We love you all, and each and everyone of you have a special place in our hearts.

Thank you all for keeping us relevant even though the music industry changes drastically on a daily basis.

We love you ALL and thank you for letting us be OURSELVES…..