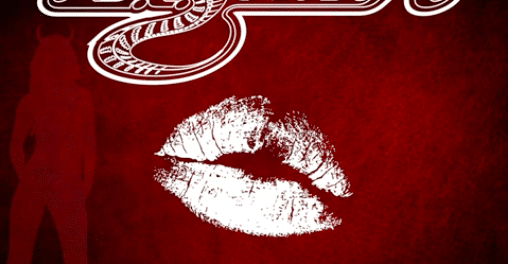 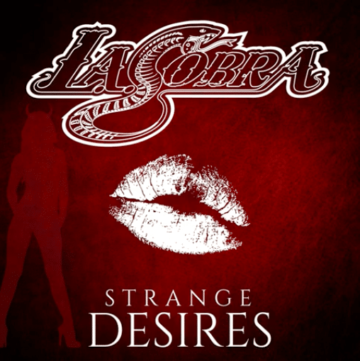 The group’s frontman Don Cobra spoke to Sleaze Roxx back in late March 2022 and spoke about the band’s upcoming new album. “We can now confirm a new album titled Superstition is on the way, and will be released by Crusader Records, which is part of the Golden Robot Records family. We’re also working with Martin Sweet again, which we’re super happy about. Since working with Martin on Shotgun Slinger, we just figured there’s no way we can work with anyone else. He’s part of the family now and I think sometimes musically, he knows us better than we know ourselves 😅🤘.”