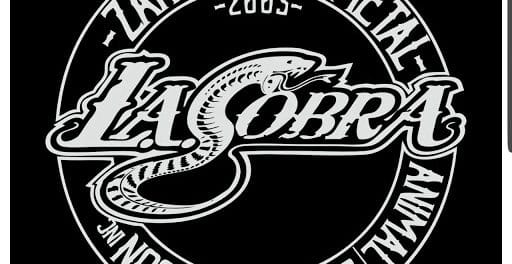 South African sleaze rockers L.A. Cobra will be releasing a limited edition vinyl single consisting of an acoustic rendition of their song “Live To Ride” along with the title track from their latest studio album Shotgun Slinger to raise funds for a tour of Europe and the UK. 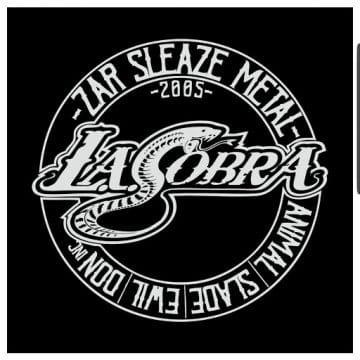 The group’s Thundafund page states in part (with slight edits):

“South African Sleaze Rockers, L.A. Cobra is releasing a limited edition vinyl to fund their UK and Europe tour. L.A. Cobra will embark on their Running Wild European tour on the back of their highly successful Shotgun Slinger album. Fans from the Northern Hemisphere will be able to see the South African sleaze rockers live for the first time in 2019. (If you want to order more than one item on the campaign please contact us at info@lacobra.co.za for further instructions).”

“…. The tour will start early in March 2019 (dates, countries, and venues to be announced soon) and will see the band playing roughly 12 shows (exact dates TBC).

Sales from this vinyl project will help fund this tour.”

“Formed in November 2005, L.A. Cobra is the only Sleaze/Glam/Hair Metal band on the African continent.

They are the “Sleaze Rocking Hair Metal Stars” from Pretoria – flying the 80’s Glam Rock Flag from the handlebars of their Harleys whilst making a name for themselves internationally and locally. Like the well-known song Of Queen, “Tie your mother down, lock your daddy out of doors”, L.A. Cobra has been let loose to cause a rebellion among the youth with their revival of the 80’s glam era.

Largely influenced by 80’s rock bands like Motley Crue, Poison, Guns & Roses, Kiss, WASP and Skid Row, L.A. COBRA is all about girls, Harleys, big hair and a good time, bringing back those memorable guitar solo’s and “balls to the wall” hard rock shows we’re all starved for with a modern twist from their songwriting as we know them, these guys are the real deal, and live Rock and Roll.”