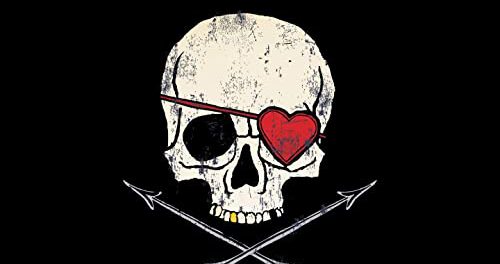 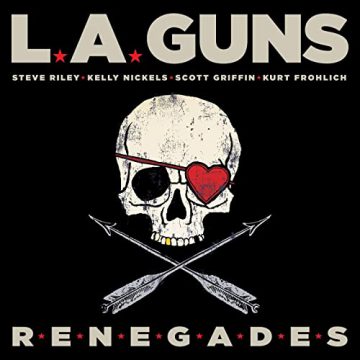 Renegades. After the singles “Crawl” and “Well Oiled Machine”, the group has now released the title track for its new record, which is expected to be available via Golden Robot Records later this year.

Riley was interviewed by Ruben Mosqueda for Sleaze Roxx three months ago. When it was mentioned that the single “Crawl” captures the L.A. Guns attitude and vibe, Riley stated: “Thank you. It was a conscientious thing we did. That’s what we wanted to come across to the fans. We want to be true to who and what we are and we want to be proud of the music we release. I was surprised their song wasn’t something close to what we had done in the past and that it was such a departure for the L.A. Guns sound. Who am I to say that it’s good or bad. It’s just such a departure.”

In terms of the rest of the material on the album, Riley indicated: “The next song [“Well Oiled Machine”] is going to hit you over the head! It’s pretty close to something that would come from L.A. Guns in the early days. Everyone contributed to the album. We all wrote. We brought in song ideas and we put the songs together as a band. You’re going to love it. It’s got a lot of depth to it — rockers, ballads and everything that you’d want from an L.A. Guns record. I’m so proud of it.”