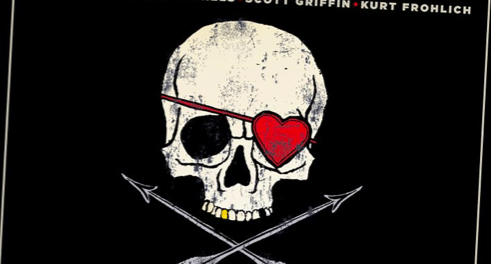 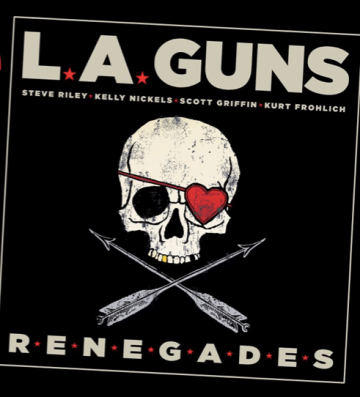 The group previously released the singles “Crawl” and “Well Oiled Machine.” You can pre-order the new single “Renegades” via various digital outlets.

Nickels was interviewed by Sleaze Roxx in early May 2020. It was pointed out to Nickels that the recording of the new album Renegades was done very quickly since it was recorded in one week.

Nickels indicated: “Yeah. We had two days of rehearsals and seven days in the studio, then a couple of days of recording, and a couple of days to mix and master. So yeah, everything was done in a little more than a week. Actually, recording was [in] a week. We had some time a little bit before we went into the studio so we e-mailed a lot of songs back and forth, and wrote some new songs, and some songs that the guys had at some point. So we picked the best ones and there will be ten songs on the record. Most of them are rockers so we’re happy with them. It’s got a really good energy and just waiting to put it out. Can’t wait for everyone to hear it! 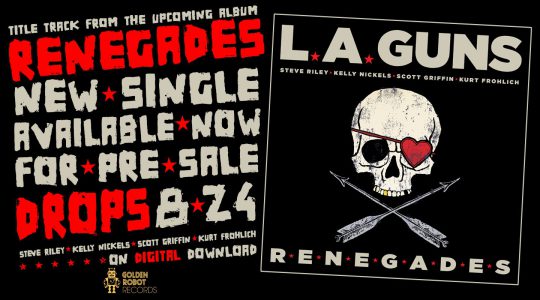