L.A. Guns‘ guitarist Tracii Guns and singer Phil Lewis are joining forces for a tour of the UK in March 2017 as per their Facebook page. 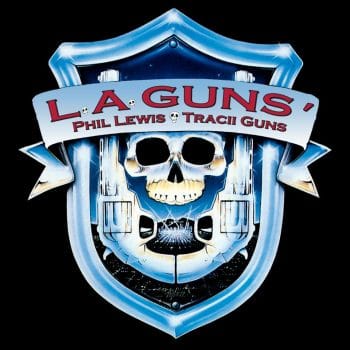 Back on June 30, 2016, Sleaze Roxx had announced that Guns and Lewis were looking into touring together in 2017 and were scheduled to play together at the Hair Nation Rock Fest in Irvine, California, USA on September 17, 2016 and as the headliners for the Rock N Skull pre-party in Joliet, Illinois, USA on October 27, 2016.