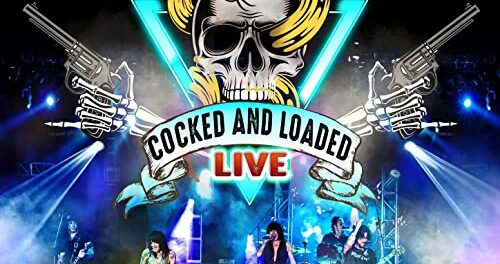 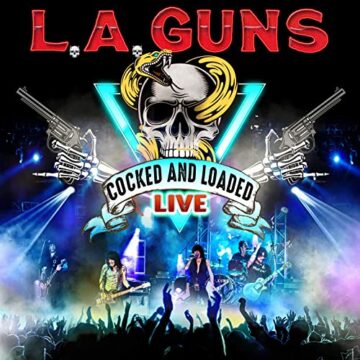 And Loaded Live, which will be available via Frontiers Music Srl on July 9, 2021.