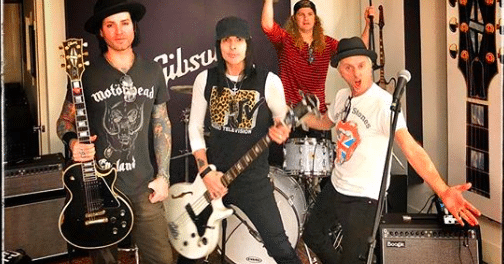 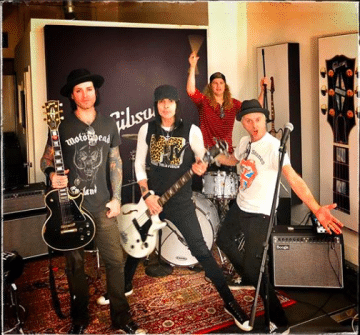 The following message was posted in part on Guns‘ Twitter page earlier today with the Instagram message posted below:

“I’d like to welcome @acevonjohnson into the @laguns family . He will be joining us on tour starting next week”

Hamilton has subsequently clarified via Twitter that he is still in the band and Von Johnson will be doing longer tour runs. The following messages were posted on Hamilton‘s Twitter page today:

“Yes. Ace is going to do some longer runs and I will do the short ones. I have a daughter that has special needs and find it hard to be out of town for weeks at a time”

“Nope. Ace is doing the longer runs. I will do the shorter tours” 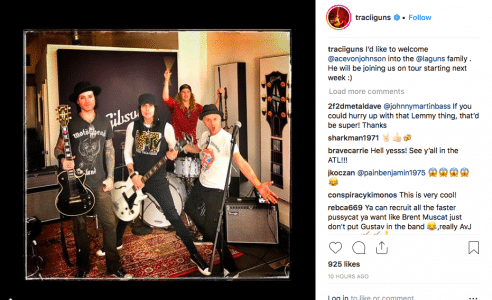