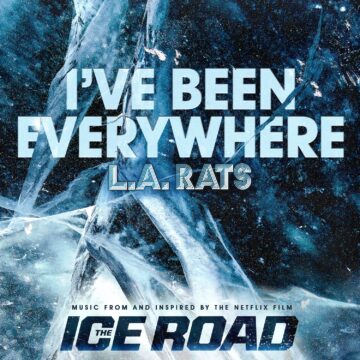 Wikipedia states the following about The Ice Road (with slight edits): “The Ice Road is an upcoming American disaster action thriller film written and directed by Jonathan Hensleigh and starring Liam Neeson and Laurence Fishburne, with Benjamin Walker, Amber Midthunder, Marcus Thomas, Holt McCallany, Martin Sensmeier, Matt McCoy, and Matt Salinger in supporting roles. The film will be released by Netflix on June 25, 2021.”

The premise for The Ice Road is: “After a remote Canadian diamond mine collapses, an ice driver leads an impossible rescue mission to save the lives of trapped miners despite thawing waters.” 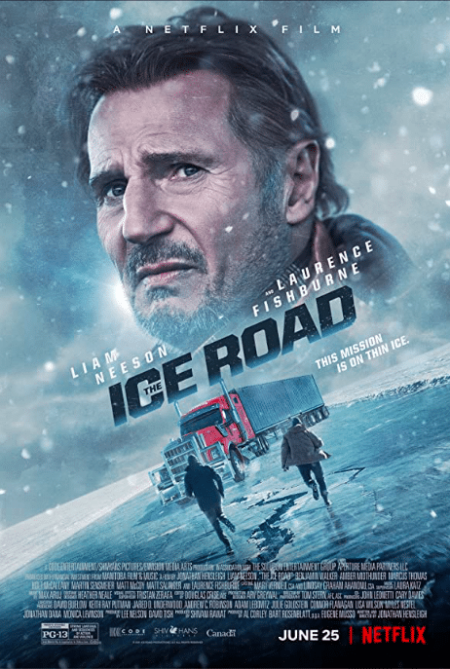