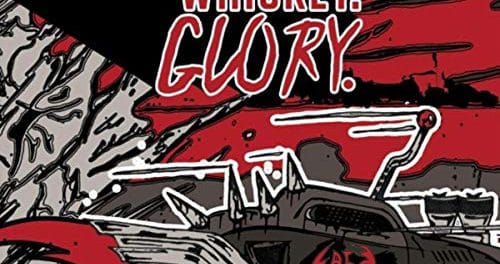 Lace And Whiskey release video for track “River of Fire” 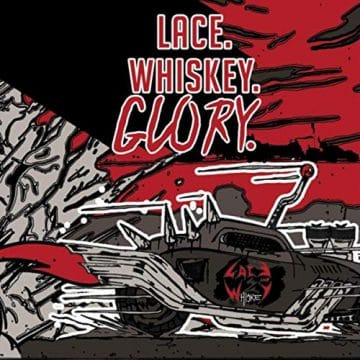 Australian rockers Lace And Whiskey have released a video for their song “River of Fire” from their EP Lace. Whiskey. Gold., which was released back in April 2018.

Lace And Whiskey describe their history and sound as follows on their Facebook page:

“A bunch of dead-set flogs from the city of Melbourne who get together once a week to play music, blow minds and drop pants around the world. *minds may not be blown.

How to describe our sound: Imagine if the members of Iron Maiden and Van Halen got together to play Black Sabbath songs in the style of Guns N’ Roses. Take that and add the drinking capacity of 2 Irish/Germans and the sex appeal of 2 Italian stallions and you have Lace And Whiskey.”