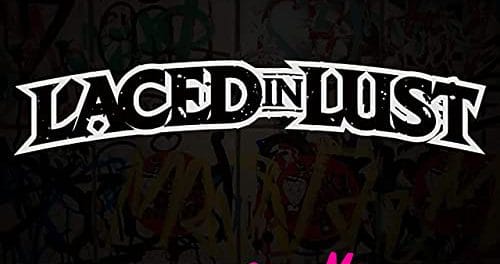 Laced In Lust release lyric video for new single “Save Me (L.I.L Woman)” 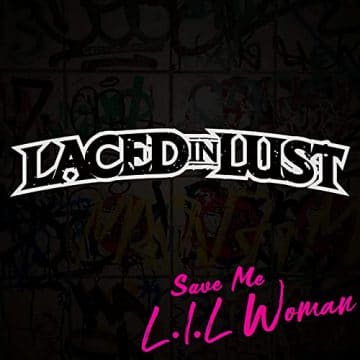 Back on December 2, 2019, the group announced Robinson as its new lead guitarist replacing Vivian Jones. The following message was posted on the band’s Facebook page on the day (with slight edits):

“It’s our pleasure to announce and make official, our new striker on “Lead Guitar” Mr. Nick Robinson. Nick is one of Adelaide’s best guitarist who has just worked with us on recording our debut album. Now he stands with us and we are so happy to have him join forces with the “Lust“. We Look forward to it Brother xoxo”

Laced In Lust‘s “Biography” on their Facebook page indicates (with slight edits):

“Blending high energy rock n roll with a determined attitude, Laced In Lust takes the best of the rock powers from the ’60s, ’70s and ’80s and mixes it with a more modern sound. Laced In Lust has been turning heads since their first show in 2012 and have a strong following that continues to grow.

It’s been full steam ahead from day 1 and nothing is holding back your new favourite band, Laced In Lust!”

Laced In Lust – Save Me (L.I.L. Woman) Official Lyric Video